Recent events in the media have highlighted the need for good corporate governance in the charities sector.  While the Charities Act 2009 has not yet fully commenced and the Charities Regulatory Authority does not yet have enough staff to deal with its workload, this is changing rapidly.

Charities operating under a body corporate structure (typically a company limited by gurantee) should use their requirements under the Companies Act 2014 to convert to a new company type to review their memorandum and articles of association to ensure that they are fit for purpose.  Charities operating as an unincorporated association should also take some time to review their constitution and ensure that it is fit for purpose in light of present day charity requirements.

Both charity types should also take some time to review their own internal structures  to ensure that they are fit for purpose and are readily auditable.  This review should include (but is by no means limited to) the receipt and vouching of cash and the authorisation of payments for both cash and non cash.

I would be delighted to meet with any charity for a complementary consultation on their charity type, constitutions or procedures to ensure that they are fit for purpose.

It has being some time since I spoke about the introduction of the Companies Act 2014 and the requirement of companies to convert to a new company type.  However, recent CRO figures show that the uptake on companies opting to convert is low by any standards and with the deadlines now fast approaching I thought that I would take this opportunity to go through the conversation options and look in particular at the pitfalls of not converting.

Firstly,  the directors of any company that has not opted to convert would be in breech of company law as Section 60 of the Companies Act 2014 requires the directors to convert their existing company to a suitable company type under the Act.

Secondly, companies automatically converted by the CRO will not be issued with a new constitution.  This will cause problems for companies looking to obtain bank or government finance or review on-going bank facilities.  While it will be possible to rectify the situation by filing a new constitution with the CRO this will be time consuming and will inevitably lead to a delay in the drawdown of the facility.  Any company that is likely to be in this situation would be far better to convert sooner rather than later.

Thirdly, any company that is required to become a Designated Activity Company has a conversation deadline of  the 31st August 2016.  It will not be possible to convert to a DAC between the 1st September 2016 and the 31st November 2016.

If you are registered as an employer it is now time to file your annual P35 return.   The deadline for the 2015 P35 is the 15th February 2016.  There is an extended deadline of 23rd February 2016 for persons who file electronically via ROS.

For anyone who still requires help with their P35 they should contact Shane Grennan as soon as possible.  Don't put it off any longer as the deadline is fast approaching.

This new standard is shorter and clearer than Irish GAAP and is broadly consistent with the International Reporting Standards (IFRS).  While for many companies there will not be any major changes to their annual financial statements, for some companies there will be significant differences particularly in areas like goodwill, deferred tax and the valuation of investment properties.

Should you wish to discuss in detail how FRS 102 might affect your company then please contact Shane Grennan.

As of last week 07/01/2016 revenue have again warned of a number of bogus emails purporting to be from revenue requesting personal information from individuals. If you have received on of these emails you should delete It and not reply.

On the 1st May 2015, minister Richard Bruton signed the commencement order for the Companies Act 2014 to commence on the 1st June 2015.  This now brings some clarity on how the legislation will be implemented.

This means that all transactions and changes made after the 1st June 2015 should be done under the Companies Act 2014.  All changes and simplifications in the legislation are effective immediately.

The disclosure must be made on a form QAD 1 or QAD 2 and must:

Extension to pay and file deadline for 2015

Self Assessed Income Tax payers have until Thursday 12th November 2015 to file their form 11 for 2014.  They can avail of this exemption provided they, or their agent, both file and pay online via the ROS system.  Paying online is to include the balance due for 2014 together with preliminary tax for 2015.

The deadline is also extended for persons who receive a gift or inheritance with a valuation date during the year ended 31st August 2015.  Again, provided that they make a CAT return and the appropriate payment through ROS the extended deadline is Thursday 12th November 2015.

Revenue will be carrying out work to their online services on Saturday 28th March 2015.  This will mean that between the hours of 1 pm and 9 pm sites like AEP customs, local property tax, ROS, vehicle registration and PAYE anytime will be unavailable during that period.

The Finance Act 2014, which was signed into law by the president on the 23rd December 2014, introduced two new sections.  S381B and S381C.  Section 381B limits and modifies the use of Section 381, where an individual carries on a trade in a non-active capacity.

An individual is deemed to carry on a trade in a non active capacity if that individual does not work for the greater part of his or her time on the day to day management or conduct of the trade.  In other words on average the individual must spend 10 hours per week personally engaged in the activities of the trade and those activities must be carried out on a commercial basis, in such a way that profits could reasonably be expected during the period or within a reasonable time thereafter.

A passive trader is someone who does not meet the above conditions.  If they wish to make a claim under S381 then the claim is subject to a cap of 31,750 euro per year on the maximum that can be claimed.

S381C Anti Avoidance was also introduced.  This denies the use of S381 in circumstances where the individual wishes to claim the relief for a loss which was artificially created for the purposes of making a S381 claim. If you would like further information on this then please contact Shane Grennan or see www.revenue.ie

At present one of the biggest regulatory challenges facing companies in Ireland is the introduction of the Companies Act 2014, which is scheduled to be enacted on the 1st June 2015.  With over 1400 sections it is one of the largest corporate acts ever introduced by the Irish State.  At a most basic level it is going to require every company in the country to obtain a new certificate of incorporation under the new regime.

The draft bill was issued in November 2014 and was signed into law by the president on the 23rd December 2014.   However, despite the fast approaching commencement date we have still not being issued with a commencement order for the act and until such order is received companies will continue to be governed under the Companies Acts 1963 to 2013.

Existing private limited companies, which are the vast majority of companies in Ireland, will have to choose whether to convert to the new simplified Limited Company version or whether to become a Designated Activity Company (DAC).   Some companies because of their objects or undertakings will be required to become a DAC, most however, will be able to convert to the new limited company version.  The good news for these companies is that the company name will still end with the suffix Limited or Ltd as before and will not be changing to Companies Limited by Shares (CLS) as previously thought.  On  a practical level this means that they will not have to change all their stationery and signs etc.

If you would like further information on the Companies Act 2014 and how it effects your individual company then please contact Shane Grennan to discuss same or visit www.cro.ie 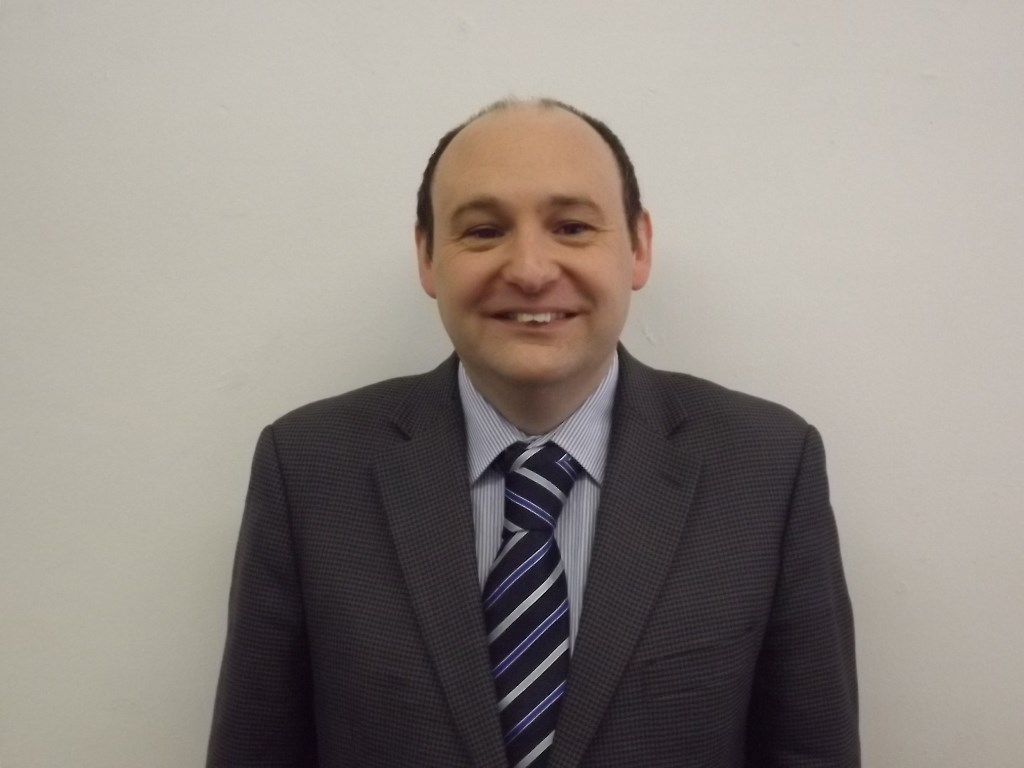