Directors duties under the Companies Act 2014

The new Companies Act 2014 sets out minimum duties for a director under the Act and also sets out the requirements that an individual must fulfil before he or she can act as a company director.

Part 5 of the Companies Act 2014 sets out the fiduciary responsibilities for a company director.  These requirements are:

(1) that a director of a company shall-

(2)  If a director of a company considers in good faith that it is in the interests of the company for a transaction or engagement to be entered into, a director may restrict the director's power to exercise an independent judgement by agreeing to act in a particular way to achieve this.

(4)  Those circumstances are where the director has being appointed or nominated for appointment by that member, being a member who has entitlement to so appoint or nominate under the company's constitution or a shareholders' agreement.

Under Section 231 of the Companies Act 2014, there is a duty on directors to disclose any interest they have in contracts made by the company.

Qualification to act as a Company Director:

Under the Companies Act 2014, a director of a company:

A form B74A is required to be completed where a person already appointed as a director of an Irish registered company becomes disqualified in a foreign jurisdiction after the notice of the appointment.  Under the Act this also applies to all Irish companies on the register and a director who currently stands appointed and has become disqualified since their appointment.  They should notify the CRO within 3 months of the date of commencement - 1st June 2015.

Under the Companies Act 2014 every company is required to have a minimum of two directors except the new Limited Company type.  This new company can have a single director if so desired.  They must still however, have a separate secretary.  Existing Limited companies can not take advantage of the single director option unless and until they convert to the new Limited Company type.  Until such time as they convert they are governed by the Designated Activity Company rules for the transition period. 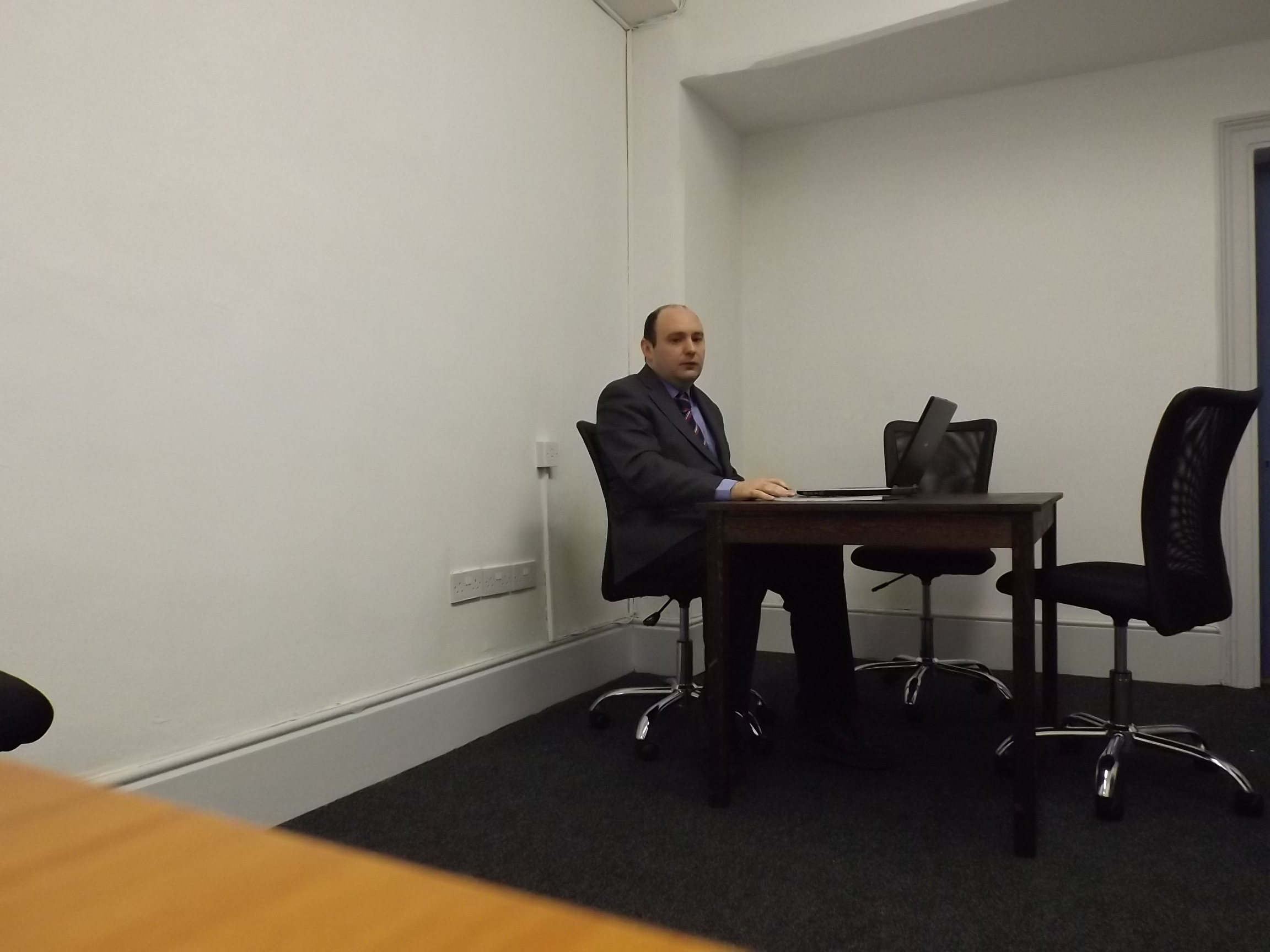